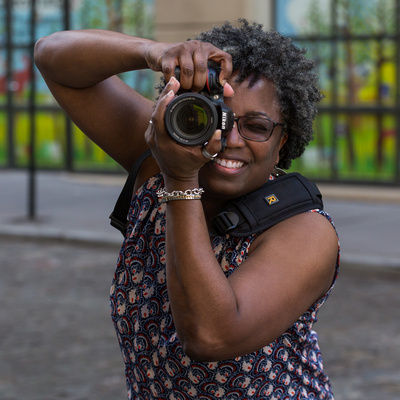 I am beyond honored to have a featured article written about me and my creative work on Psychology Today online portal. Columnist and clinical psychologist, Michael Friedman, Ph.D. penned an article entitled, Thinking Visually with DeAngela Napier. A Creative Path to an Open Mind.

My interview with Dr. Mike took place after he viewed and enjoyed a recent music video I produced and edited for artists, Gary Lucas & Jann Klose.

Below is an excerpt from of the article. The entire article can be seen at here. And the video for Nobody's talking can be seen here.

DeAngela Napier is a visual thinker. Napier, who works as a photographer, video producer and editor, thinks of her work as visual storytelling, in which she conveys concepts and events through images as compared to words. She told me, “When anyone mentions anything, an image comes to mind. I’m one of those people who learns best by visual things, explains by visual things.”

Napier gives an example of how she thinks about New York City. 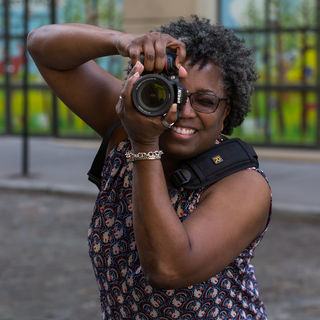 “So if someone says, ‘What is New York to you?’ I wouldn’t think about a narrative,” Napier explained. “I would immediately think of a food cart and the smoke coming from the streets and the people. And I think it’s just an automatic thing where I wrap my head around images.”

Developmental psychologist Howard Gardner has suggested that intelligence is not a single, uni-dimensional concept. Rather, people have multiple forms of intelligence or competence, including verbal-linguistic, logical-mathematical, musical and visual-spatial. People who have high visual-spatial intelligence may demonstrate creativity in careers such as architecture and photography.

..... (CLICK THE LINK BELOW TO READ THE ENTIRE ARTICLE.